Season 2 of The Fashion Fund aired this past Wednesday, November 5. For those of you who don’t know what The Fashion Fund is, it is a competition between 10 up-and-coming fashion designers who compete against each other in challenges to ultimately win a business fund of $300,000, from the Council of Fashion Designers of America and Vogue, to help extend and grow their brand. This show is not just another Project Runway though, the judges of this show are the elite and fashion’s most important people. The judges on season 2, which is showing on the ovation channel, are the following:

Those are the judges, but who is in the competition? 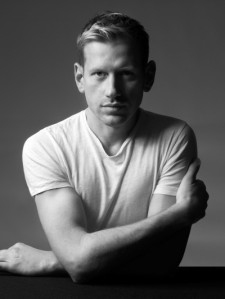 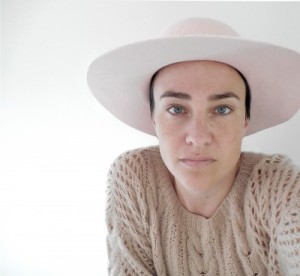 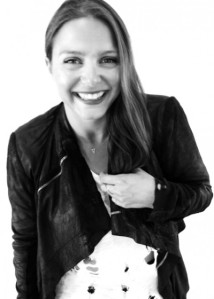 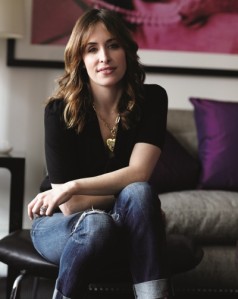 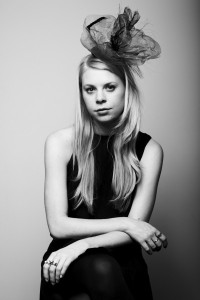 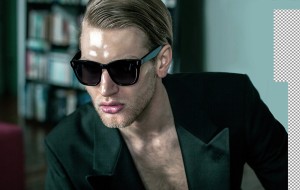 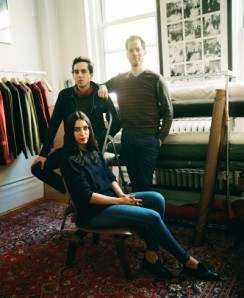 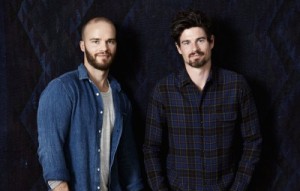 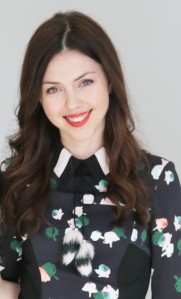 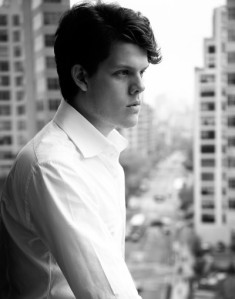