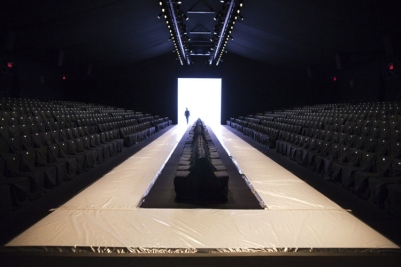 In a recent report by Women’s Wear Daily, it was said the idea, creation, funding and event planning of a New York men’s-only fashion week was in progress for the Spring/Summer 2016 season, set to take place in July, rather than the usual February/September fashion weeks; this brought by the Council of Fashion Designers of America (CFDA). 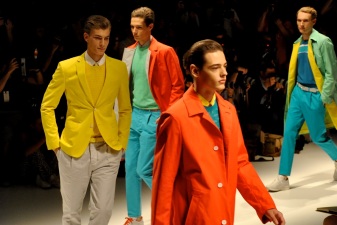 As with any event though, there is funding that needs to be done. According to the New York Times, the proposed budget for this event is an estimated $2 million. So far, there has been three sponsors, with at least one more needed.

Would this be successful? It was and is proving to be in the United Kingdom. In 2012, the British Fashion Council changed its menswear showings from one day at the end of London Fashion Week to the now four day London Collections: Men. This proved successful with both the press coverage and sales.

Can the CFDA pull this off and will America like it? My opinion… absolutely. Over the last several years, the amount of men’s fashion magazines in the U.S. has grown beyond GQ, Details and Esquire – women’s fashion magazines such has Nylon and V Magazine have started their own men’s branch, Nylon Guys and VMan, respectively. Even Vogue played in the men’s fashion pool with their short lived Men’s Vogue.

So… cheers to the very possible NY Men’s Fashion Week!