This year for the Oscars, I was really excited to see which costume designer would win this award! There were so many movies out this year with amazing costumes! The nominees were Into the Woods, Inherent Vice, Maleficent, Mr. Turner, and The Grand Budapest Hotel, which was the winner. I was kind of hoping for Into the Woods or Maleficent to win because I was really into the magical Disney movies. All of the nominations had great costumes that really represented the characters well.

THE WINNER: THE GRAND BUDAPEST HOTEL 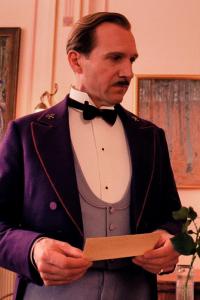 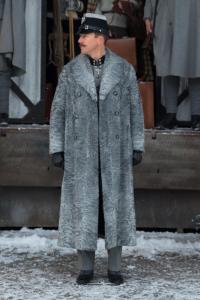 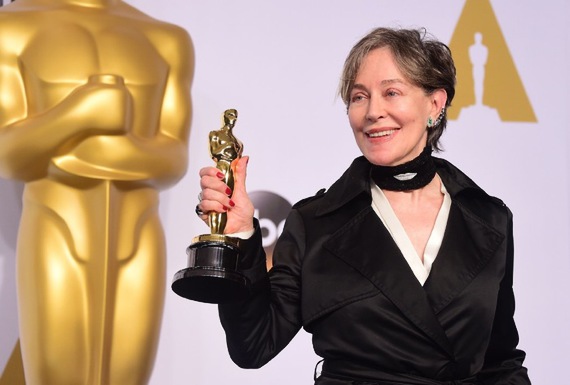