One thing the millennial generation cannot get over is where fashion meets technology. 2015 is projected to be a huge year for wearable technology – some of which you would only think to see in futuristic movies. Here are some of the coolest, more practicable wearable technology accessories that are due for release this year:

The Apple Watch – powered by one of the most prominent and largest technology companies in the world, the apple watch, a smartwatch, is defining the wearable technology market in terms of functionality and hopefully attractiveness. 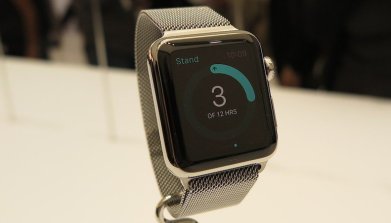 Moov – founded by both Microsoft and Apple, Moov acts a virtual coach to help you up your work-up/exercise game. Not only that but the technology in this can even tell you how to correct your posture, and can even sense when you need a little motivation to get up and get active! 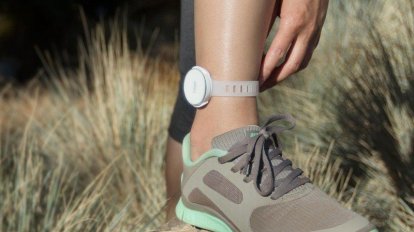 Block – another smart watch, block is to offer more changeability in the watch. From the block store you can buy customizable modules, including those of the Barclaycard bPay strap, heart rate monitors – and the customizability continues further with the option to change interfaces with both round and rectangular screens.

Nixie – This one is so cool. Nixie is a wrist-mounted drone with an attached small camera lens that shoots in the air to catch that moment, or selfie, before turning back to your wrist boomerang style. And we thought the selfie stick was cool. 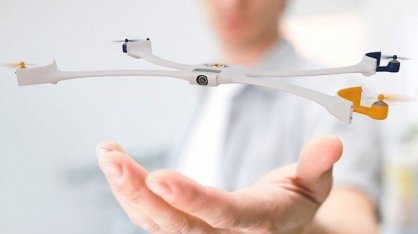 Sony FES Watch – The Sony FES Watch is the smartwatch that is actually not a smartwatch. Though it may not be guiding the way for the 2015 wearable technology revolution, the Sony FES Watch does offer more than 24 combinations of screens and straps to customize how you like it for whatever outfit you may be wearing. I must say, it looks sleek too! 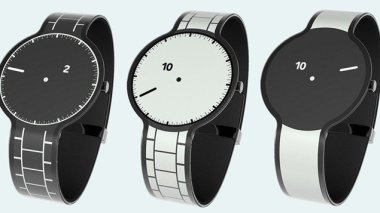