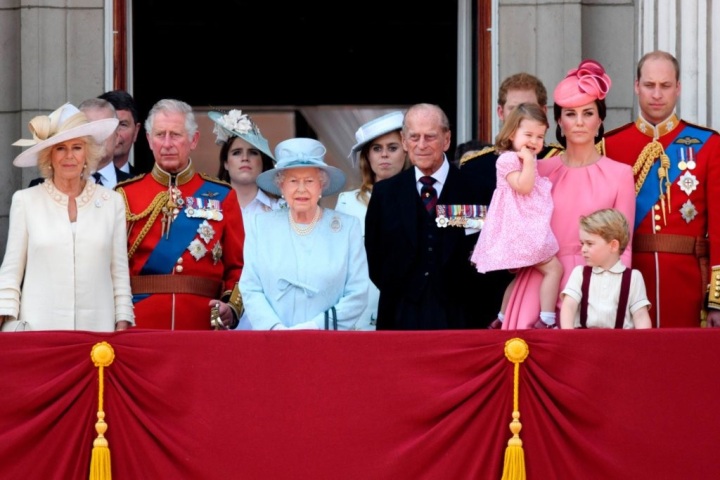 With the recent announcement of Prince Harry and Meghan Markle’s engagement, Brits and Americans alike are scrambling to buy the same clothes as Markle. The $620 Strathberry Mini Tote Bag she carried in Nottingham with the prince sold out within 11 minutes leading 3,000 people to sign up for notifications about when the purse would be back, some people buying the bag on eBay for significantly more than its retail price, and one person even buying it for $2,434 in an auction. Also, the white coat she wore by LINE the Label to announce her engagement has sold out and prompted the company to rename the coat, “The Meghan.” These notable influences that Markle has already had on the fashion industry has been dubbed the “Meghan Markle Effect,” similar, to the “Kate Middleton Effect” that erupted after Prince William and Kate Middleton announced their engagement. 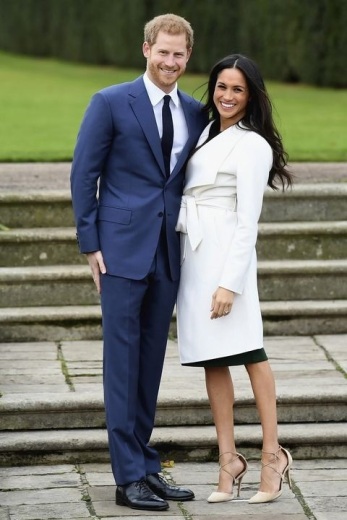 These movements in fashion exemplify the strong influence that England’s royal family continues to have in fashion. Anything a family member wears to a hat, purse, coat, dress, or even a stroller is sure to sell out within minutes, be replicated, and become one of the latest, most popular trends in retail. Each member’s personal style is present throughout the fashion world.

Queen Elizabeth II has made lasting impacts in fashion since 1927 with her bold colors and patterns and stunning hats. She is known to never shy away from rich yellow, pink, or blue dresses or coats. In her earlier days as queen, she also sported many colorful patterns as well. Many of the colors she chose to don were reflective of the country that she was visiting. For example, she wore a bright green coat to Ireland. 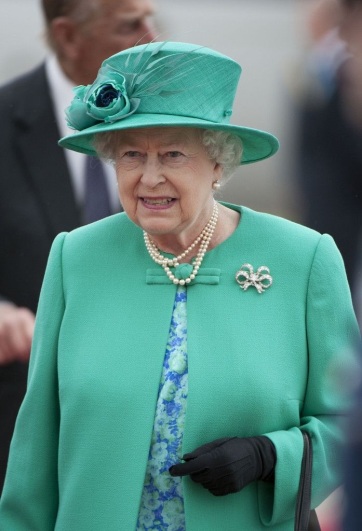 Duchess Kate of Cambridge followed suit by wearing rich colors and patterns, but in her own way. Kate is often seen wearing colored and patterned jeans. One of her most iconic pieces is coral-colored pants that she has photographed wearing multiple times, which is not common for the royals. Additionally, her wedding dress stunned the world and led lace to become a major trend. 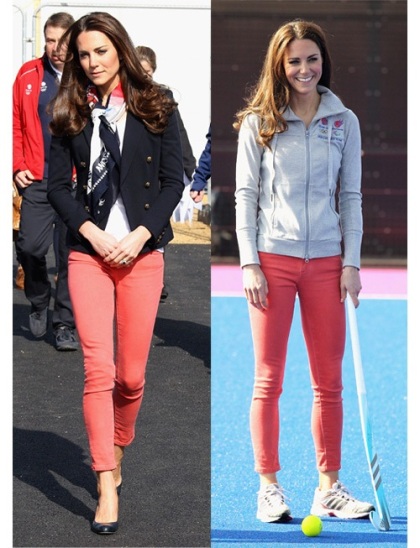 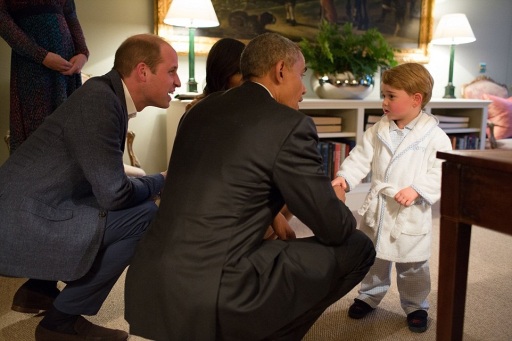 Markle’s signature style is yet to be determined, but her influence has already shown in retail. Because Prince Harry is not as close in line to throne, the couple have less strict expectations, leaving Markle more room when it comes to fashion. Her style is sure to have an impact, not only in England, but also in the U.S.