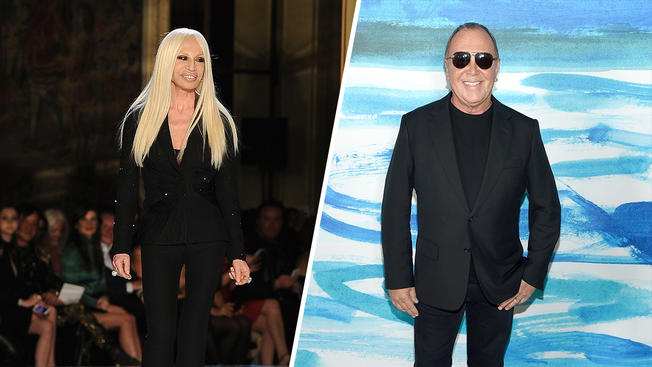 Michael Kors. A brand so popular that it can be spotted nearly anywhere. The typical MK bag and matching wallet is a favorite amongst many. I know for me at least, my purchases from his collection have never failed me. Not only are these handbags and clothes available in a Michael Kors store, but they can also be seen in many department stores; as well as TJ Maxx and Marshalls. This is a wonderful brand that is loved by many, but it has never been considered high-end. 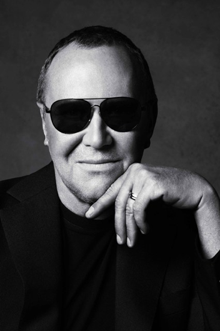 Recently, it was announced to the public that he will be buying out Versace. I, like most people, was extremely shocked.

According to CNBC, “After the deal closes, Michael Kors will change its name to Capri Holdings, inspired by an “iconic, glamorous and luxurious destination island,” the company said, “But, it will retain the Michael Kors brand name.” This is a total game changer including, “Growing Versace to $2 billion in revenue globally and increase its retail footprint from roughly 200 to 300 stores. It also expects to expand accessories and footwear from 35 percent to 60 percent of revenue” (CNBC). I expect big things for him since he has already been exposed to European fashion after taking over Jimmy Choo (CNBC). 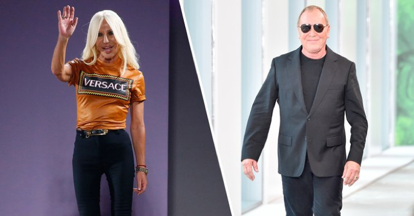 After reading all about this up and coming change, I am happy to see that Donatella Versace will still be involved. She is a huge part of Versace, since she took over the company after Gianni was murdered. I do hope that Kors won’t make drastic changes to the brand’s image so Versace can live on.