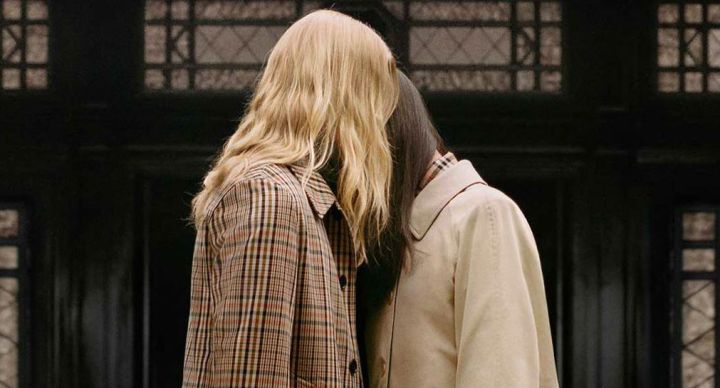 Fashion has always been something that influences the world. From politics to style, fashion can be used to make subtle statements or even start revolutions; but even something so powerful can be equally as destructive.

In December, the Italian luxury house, Prada, pulled their new Otto Toto character from their recent Pradamalia collection, after an image of the black monkey-like character with large red lips was released on the internet. This sparked a rage of anger from consumers, who took to social media, including Chinyere Ezie, an attorney for the Center for Constitutional Rights, and began comparing this Otto character to blackface, which is the makeup used by performers playing an African American role that became highly popular during the 20th century. After the accusations, Prada immediately pulled Otto from shelves across the globe and went to Twitter to clear the air. “#Prada Group abhors racist imagery. The Pradamalia are fantasy charms composed of elements of the Prada oeuvre. They are imaginary creatures not intended to have any reference to the real world and certainly not blackface.” However, Prada has not been the only luxury brand to make this insensitive mistake. 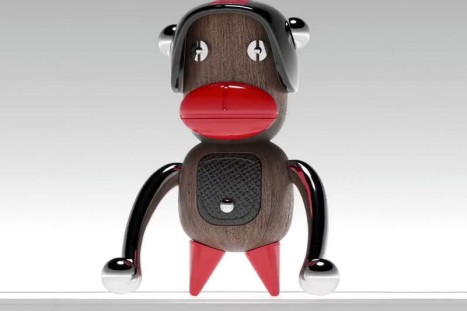 In February, another Italian luxury house, Gucci, withdrew the Balaclava jumper from their online and all physical stores after its release of the Autumn/Winter 2018 collection. Like Prada’s Otto character, the jumper was attacked by social media users, being compared to, again, blackface. Covering half the face, the all black jumper has a cutout for the mouth with large red lips. Archived product information states that the jumper was inspired by vintage ski masks, along with the entire 2018 collection. Gucci immediately went to Twitter and released a statement on behalf of the entire company saying, “Gucci deeply apologizes for the offense caused by the wool Balaclava jumper. We consider diversity to be a fundamental value to be fully upheld, respected, and at the forefront of every decision we make”. Gucci said that the incident had become a powerful learning moment for the Gucci team and that they were fully committed to increasing diversity. 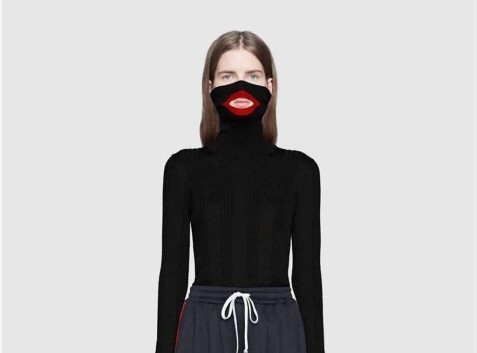 Now, not even two weeks later, the British luxury house, Burberry, is receiving major backlash after the Autumn/Winter 2019 collection premiered at the London Fashion Week. The collection, according to Riccardo Tisci, the chief creative officer for Burberry, was marine/nautical inspired. Similar to Gucci and Prada, poor decisions were made again. A hoodie that was seen on the runway had strings tied in the shape of a “nautical knot”. However, many people portrayed this as a noose, comparing the tie to lynching and even suicide. Liz Kennedy, a model in the Burberry Fashion Show, posted a photo of the hoodie on Instagram, with a lengthy message directed at Burberry and Tisci. “Suicide is not fashion” and “Let’s not forget about the horrifying history of lynching either” were some of Kennedy’s comments towards Burberry. She said that she asked before the show to speak to someone about the design and was told to “write a letter”. She also claimed that the staff was joking about the design before the show, hanging the noose from a ceiling. Burberry quickly released a statement saying that they were “deeply sorry for the distress” and that the hoodie was removed from the collection immediately. The collection, Tempest, is Tisci’s second collection for Burberry. The collection was a mix of classic, tailored pieces inspired by street-wear looks aimed at younger consumers. The description of the Tempest line, found on the Burberry website, says that the designs found “inspiration from the British culture and weather”, discussing nothing of the “marine/nautical” theme. 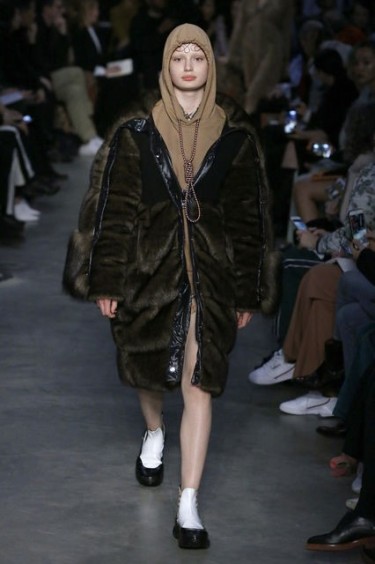 These luxury lines are not the first to receive backlash from the insensitivity of their designs either. In 2014, Zara had to pull two products from their stores; the first was a purse that was perceived to have four swastikas in the design and the second was a child’s pajama shirt that was striped with a yellow “sheriff’s” star on the breast, associated by many customers as resembling a prisoner of a concentration camp’s clothing. Earlier this year, H&M also received backlash after an ad in the U.K. with an African American child wearing a hoodie with the phrase “coolest monkey in the jungle” across the front. Artist like G-Eazy and The Weeknd severed partnership ties with the company and LeBron James condemned the ad as racist. H&M quickly took down the image from all online sources and the product was pulled from sales in the United States. 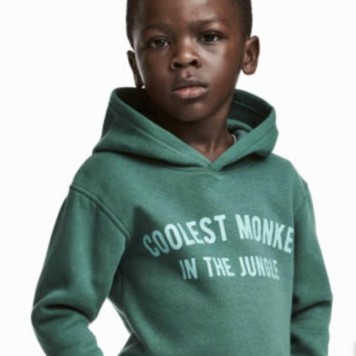 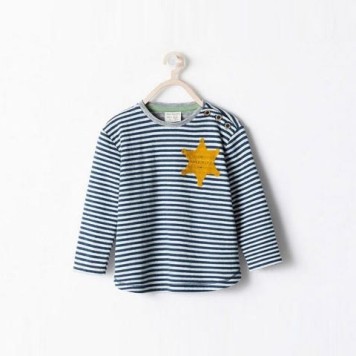 As these issues continue to arise, one can only wonder how such mistakes make it to the runaway or billboards across the world. Fashion is used as a voice and to make a change but after as much as this world has been through, one would only hope that the fashion industry, as a whole, would step up and make sure that these insensitive and controversial mishaps do not continue to become a trend on the latest news.

•To learn more about these incidents in the fashion industry, visit: USA Today, NBC News, and The Guardian.•

2 thoughts on “The Controversial Runway”