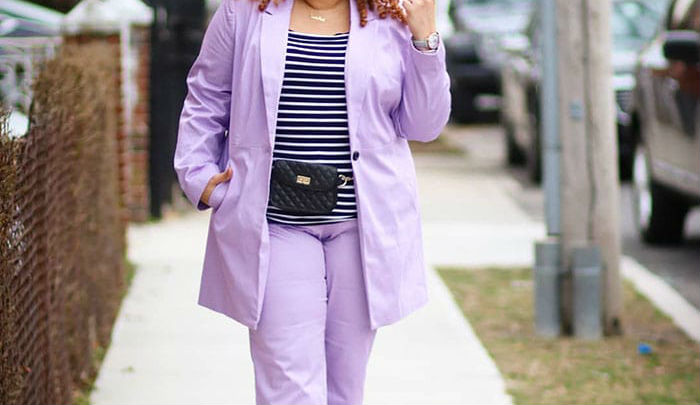 Purple: the love child between red and blue, and the color of royalty. Royalty coveted the magnificent color due to its rarity in nature, and the labor-intensive creation by powdering seashells. Until recent years, purple was rarely used by most brands and was seen as a “grandma color”. Check your own closet, do you have any purple pieces? I have at least 30 black pieces to my one purple piece, which is a hand-me-down jacket I was stuck with in 10th grade. Your closet probably has the neutral colors and primary colors, but chances are, like me, you have little to no purple clothes at all. But as the generation of revival, this newer generation has brought the regal color back into the mainstream as the new color of the year. 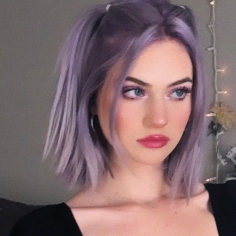 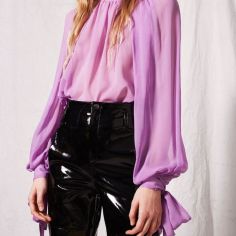 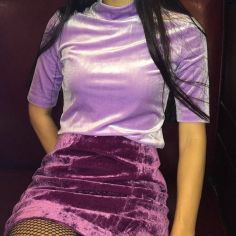 In a mainstream view, purple is not only limited to clothing, as many have opted to use the color for their hair. YouTuber Kennedy Walsh is one of the many that rock the hue for their ‘do. Outside of dyeing hair, purple outfits have been dominating on social media apps like Instagram, Twitter, and VSCO. You might not put much stock in watching the color be the new presence on social media, but in this day and age, social media is now one of the greatest influences of all time. I would be shocked to see this color become obsolete again. 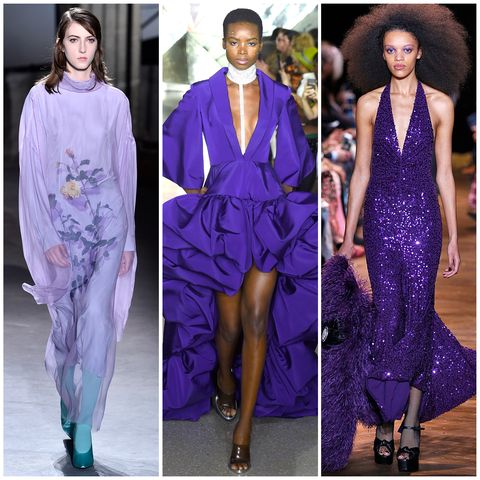 Lavender, lilac, eggplant, orchid, and mauve are now highlights on the runways in New York, Paris, etc. Used increasingly more now in avant-garde settings, purples have dominated designs for almost a year. Unlike the preceding pastel pink, purple has a certain depth to it which makes it heavenly. In no offense to pink, purple demands attention of your eyes with its opulent hues. It’s no wonder why kings and queens wore the striking shade!