It’s “About Time”, about time they announced the theme, too. With the 150th anniversary of the Metropolitan Museum of Art upon us, many were waiting for the big reveal of this year’s theme. As we celebrate this iconic anniversary, we will trace the history of fashion from the 1870’s to present, what the museum is describing as a “disruptive timeline”.

The gala will be hosted by Louis Vuitton, with their Creative Director Nicolas Ghesquière serving as co-chair alongside Emma Stone, Meryl Streep, Lin-Manuel Miranda, and Anna Wintour. This will mark as both Meryl Streep and Lin-Manuel Miranda’s first time in attendance to the epic event. However, this will be Emma Stone’s sixth time being invited to the private event.

With the show borrowing a concept called “la durée” from philosopher Henri Bergson, meaning time that flows, accumulates, and is indivisible, the show will look into the connection between fashion and time through the assistance of Virginia Woolf, whom will act as a “ghost narrator”.

Ms. Woolf was a late writer of the 20th century, who is considered to be one of the most important modernist authors of her time, whom also pioneered the use of stream of consciousness as a narrative tool. Andrew Bolton, the Wendy Yu Curator in Charge of the Costume Institute, was inspired by the 1992 film Orlando, directed by Sally Porter, based on the Virginia Woolf novel of the same name.

“Fashion is indelibly connected to time. It not only reflects and represents the spirit of the times, but it also changes and develops with the times, serving as an especially sensitive and accurate timepiece,” Bolton said in a press statement.

The catalogue for the show will include a new short story by Michael Cunningham, winner for the Pulitzer Prize in 1999 for his novel, “The Hours,” which was inspired by Ms. Virginia Woolf’s novel, “Mrs. Dalloway.”

Around 160 pieces will be featured in the exhibition. Some pieces will also offer a connection between eras or generations. According to a report from CNN, a black silk princess-line dress from the late 1870’s will be paired with an Alexander McQueen “Bumster” skirt from 1995. The famed British stage designer Es Devlin is rumored to be in charge of the show’s design. 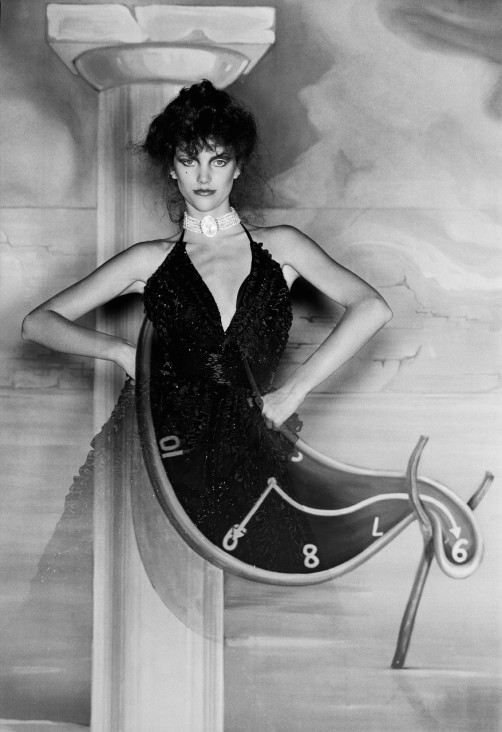 According to Max Hollein, director of the Met, “This exhibition will consider the ephemeral nature of fashion, employing flashbacks and fast-forwards to reveal how it can be both linear and cyclical.”

The 2020 Met Gala will take place on May 4, and the exhibit will be open to the public from May 7 to September 7 of 2020. With last year’s theme being Camp and the prior year’s being Catholicism, this year’s theme will be one of the most open-ended themes for the red carpet in awhile.

•To learn more about the 2020 Met Gala visit: CNN, Harper’s Bazaar, or POPSUGAR.•