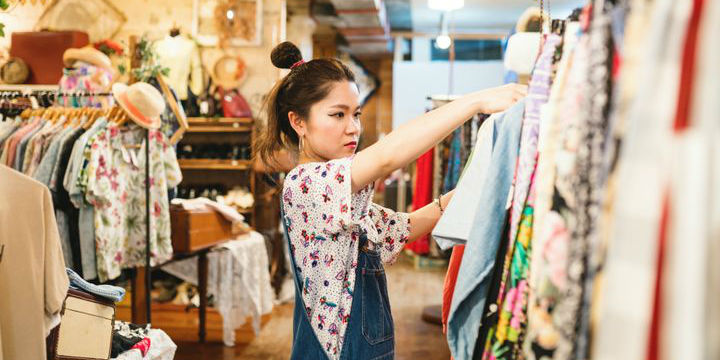 Fast fashion is now the norm; we purchase clothes rapidly, perceive clothing items to be easily disposable, and never consider any environmental consequences that might ensue from our choices. Today’s consumers feel an immediate need for the newest styles as seen on social media or within ads on billboards and television. To meet this demand, companies must now manufacture clothing in the cheapest and quickest way possible, oftentimes in tremendously unsafe and unregulated sweatshop factories in less-developed countries.

These factories employ people, over 90% of whom are women, with little or no other job prospects. So they are able to pay them extremely low salaries, most times nowhere near a “living-wage.” One woman from Bangladesh admitted (in The True Cost documentary) that when she began working at a garment factory in the city near her town, she was only making around $10 a month. Factory workers often have no other choice than to accept this wage, the long hours, and unsafe conditions even though they know that they deserve much more. It is outrageous that so highly profitable an industry as the fashion industry does not pay its producers a respectable salary and provide safe working conditions. 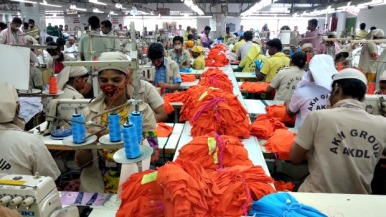 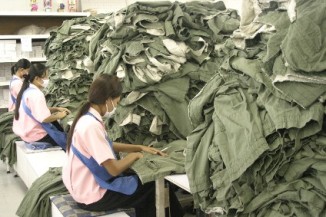 So, where do all of these billions of clothing items go after people are done with them? Many people are starting to ask this question as more awareness of the treatment of garment workers in less developed countries comes to light. The truth is that even though many people do donate their used clothes to second-hand clothing stores to be sold locally and globally, most of the items end up being sent to the landfill anyway. In fact, in Britain only 10-30% of all second-hand clothing gets resold in any store.

When these clothes are sent to less-developed countries to be sold in local markets, they end up dominating (if not entirely wiping out) local clothing markets and forming a deep sense of dependency on the West for material goods. These clothes are often in bad condition and still sold at much higher prices than the people there are easily able to afford. For example, in Mozambique a used pair of jeans in a local second-hand market goes for around $3.50, when the average daily wage in the country is $1.30. People in these countries still have a hard time affording these cast-off clothing items, have little selection in what they are purchasing, and often times realize that the clothes poorly match local body shapes. 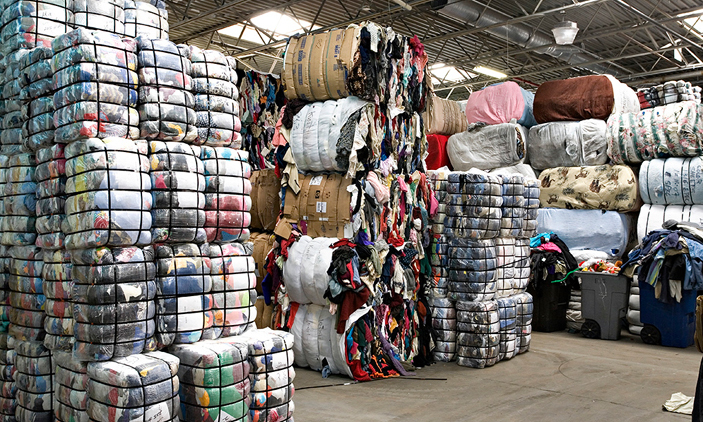 What can you do to help combat fast fashion and its unintended consequences? Take a closer look into your shopping habits and try to limit frivolous purchases. Even further, it might be helpful to evaluate where your used clothing is donated and inquire about the true final destination of your second-hand items. Finally, educate yourself about the sourcing practices of your favorite brands, and then make an informed decision about where to spend your money.