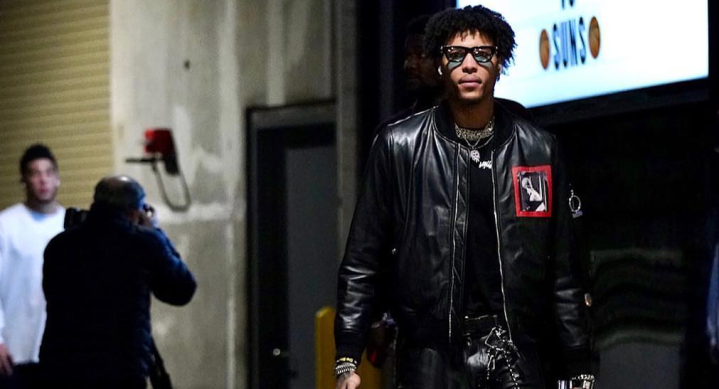 Sports and fashion have always been interconnected with one another, with many stars rising to fame they simultaneously become fashion icons. No other spotlight, however, is greater than the arena walks in the NBA. In the past few seasons, the tunnel walk has become a nightly fashion show for players to show off their style and character. Some like to keep it clean and professional while others like to experiment and get a little funky with it. Here are some of the top league fits so far from this season.

Off to a hot start this season, Miami Heat guard Tyler Herro has certainly come out guns blazing not only with his smooth shot but with his fits as well. From rocking Dior to Nike, Tyler loves to mix up the rotation with clean suits and cozy tech wear. 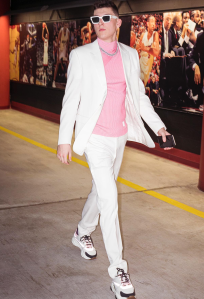 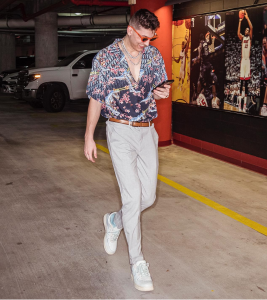 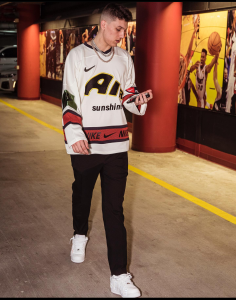 One of the most respected veterans in the league, Kevin Love has always had a dress smart style that is fitting for his high basketball IQ. KLove typically goes for three-piece suits but dabbles with semi-formal wear like Polo. 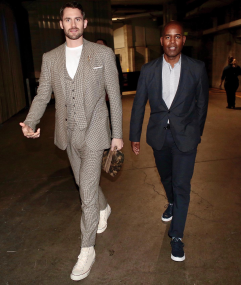 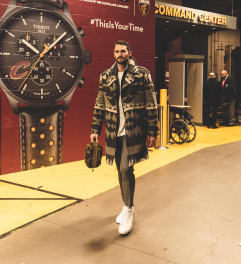 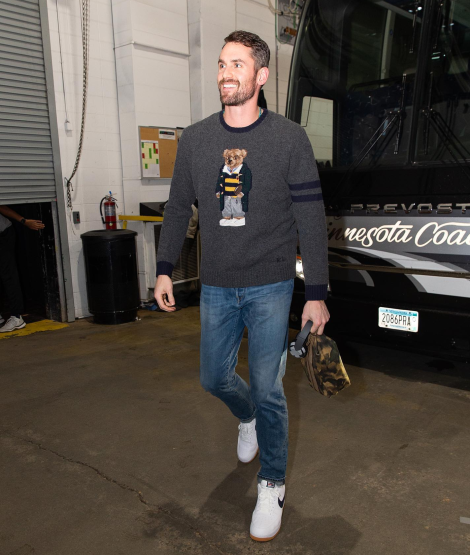 While only in his third season, Ben Simmons has been one of the most dominant point guards in the league. Simmons has definitely received some style tips from Kendall Jenner (the two have had an off & on relationship), and this season it certainly shows. Some players just can’t seem to rock jackets the way he does. 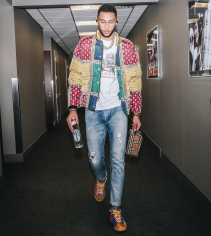 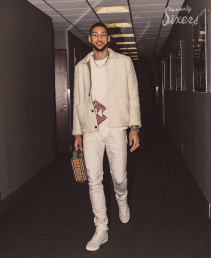 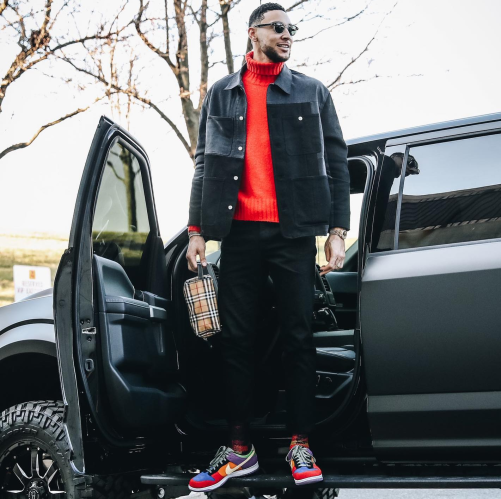 If there’s any player in the league that can steal your girl just as well as can steal the rock, it’s Kelly Oubre Jr. Deemed “Tsunami Papi” by his dearly loving fans, Kelly with his wavy hair can certainly create a whole highlight reel from his game and his fits. 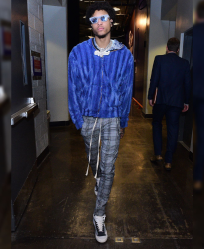 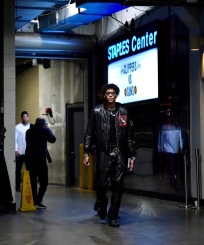 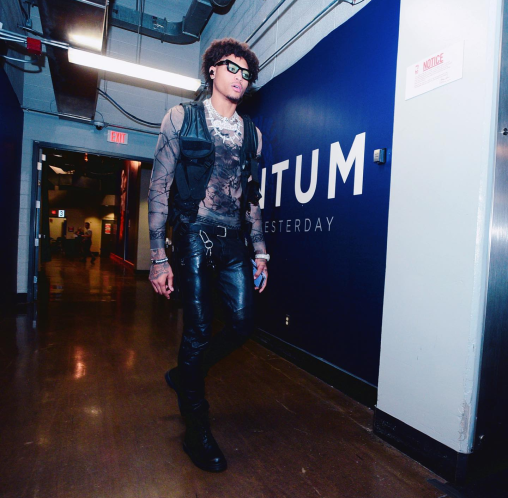 The man that got the ball rolling, MVP & 8-time all-star Russell Westbrook may be the main reason that fashion was brought back into being an important part of the game. His uniqueness and explosiveness drives most of his game, Westbrook also has an energetic and creative fashion sense that is fitting for his play style. 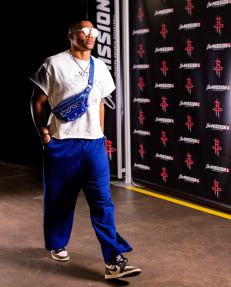 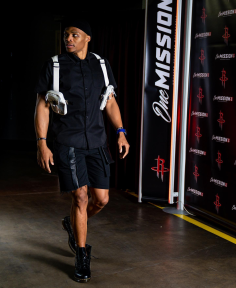 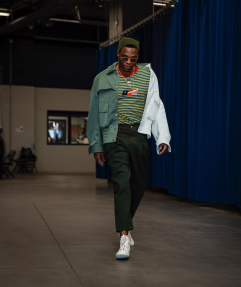