Fall 2020 fashion week is the only event that’s saving me from devastation as the end of my favorite season is almost here. Watching fashion at its peak from the minds of brilliant designers makes the stress of schoolwork slowly fade away and the day dreams of me sitting front row in all of these shows take over my brain instead. Since I can’t give you guys the exclusive from the fashion weeks, I’ll try my best to immerse you in it as much as I can.

While there are more fashion weeks in the world than one might think (40 to be exact), there are only four that the media mainly focuses on: New York, London, Milan, and Paris. While I would love to put all of my favorite looks from each fashion week, I am going to focus on what I thought were the most intriguing looks and the main highlights of each one.

Out of the four fashion weeks, the most underwhelming for me was New York. Don’t get me wrong, the shows were still extravagant and the designs were beautiful. They still maintained their reputation of being the fashion capital of America. I just couldn’t help but notice how tame it was, nothing genuinely shocked me. Although, one aspect of New York’s shows that I always adore is their increased diversity; there are undeniably more racial and size variety in their models every year.

Two words for London’s fashion week: elegance and tradition, which is to be expected from London. Almost every look practically oozed sophistication, and I was all here for it; an honorable mention has to be Richard Quinn’s show. 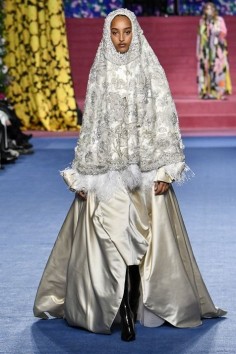 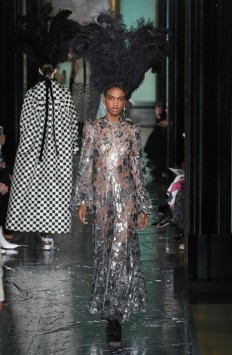 I fell in love with every show in that took place in Milan, I mean how could I not, how could you not? Each show had their own distinctive twist on beautiful pieces, but I have to give a special shout out to Gucci and Marni, which were the most intriguing shows to me so far.

Do I even have to talk about Paris? All of the shows speak for itself, Paris undeniably takes the name of fashion to an entirely new level. The whole week was the mere definition of beauty, or as the French say, it was magnifique. With designs from Chanel, Dior, Valentino, Alexander McQueen, and so much more, it was practically impossible for me to pick my favorite looks because I loved all of them! Paris will always have my heart when it comes to the fashion capitals; just take a look for yourself! 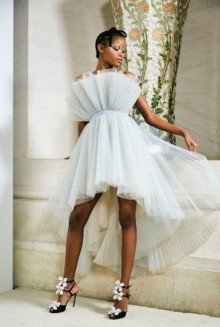 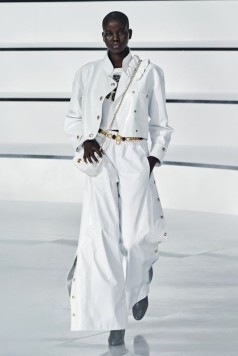 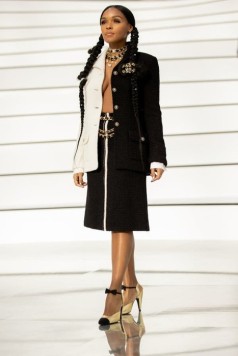